He will learn, through coded and uncoded messages, received a million times a day, that he lives in a binary society, one where you are dominant or dominated, predator or prey, worthy or worthless, male or female. The gay sons, the gay boys, the gay men, they – well, we – are singled out for exclusion. We are objects of scorn, derision and contempt: better off gone. Better off dead. The situation is compounded because we aren’t the only ones receiving the message. All the other little boys and little girls, cousins, brothers, and sisters are receiving it too, and that message informs the way they look at us. It factors into the calculation of how they feel about us. It helps determine our place in our family, in our circle of friends, in the world. Dead better than gay.

By early adolescence I already felt completely isolated from everything and everyone around me. Terrified of what might come. Trapped and alone. If it turns out you really are gay, that’s bad. If you admit it, that’s admitting to being bad. If you don’t admit it, you’re a liar. If you deceive yourself, you’re just postponing being bad. No matter how you play this hand, you are going to lose. A dead son is better than a gay son. Dead better than gay.

By late adolescence dead better than gay is a sentiment you’ve spent most of your life seeing in your parents’ eyes. Hearing in your grandparents’ voices; And feeling from the family members and friends who either embrace, justify or excuse the disdain aimed at society’s gay sons. And at one point you can’t take it anymore. You break. You stop believing affection directed towards you can be real. People can’t love you. They can’t even like you, because all they see is this shell of a creature you’ve become. Frozen, paralysed, hiding from yourself and the world around you. Desperate not to be the gay son, because a dead son is better than a gay son.

The consequences of people, families and societies promoting this mindset are dire, because the scars left behind are indelible. Human beings get destroyed. Families get destroyed. Trust me, I speak from experience.

In the next few days the people of Brazil will vote for their new president. Built into that choice are two very different worlds. One where every citizen has value, and another where a dead son is better than a gay son.

Which side will you be on?

If you want to see the devastating real life consequences of anti-lgbt sentiment in Brazil visit: https://homofobiamata.wordpress.com/ 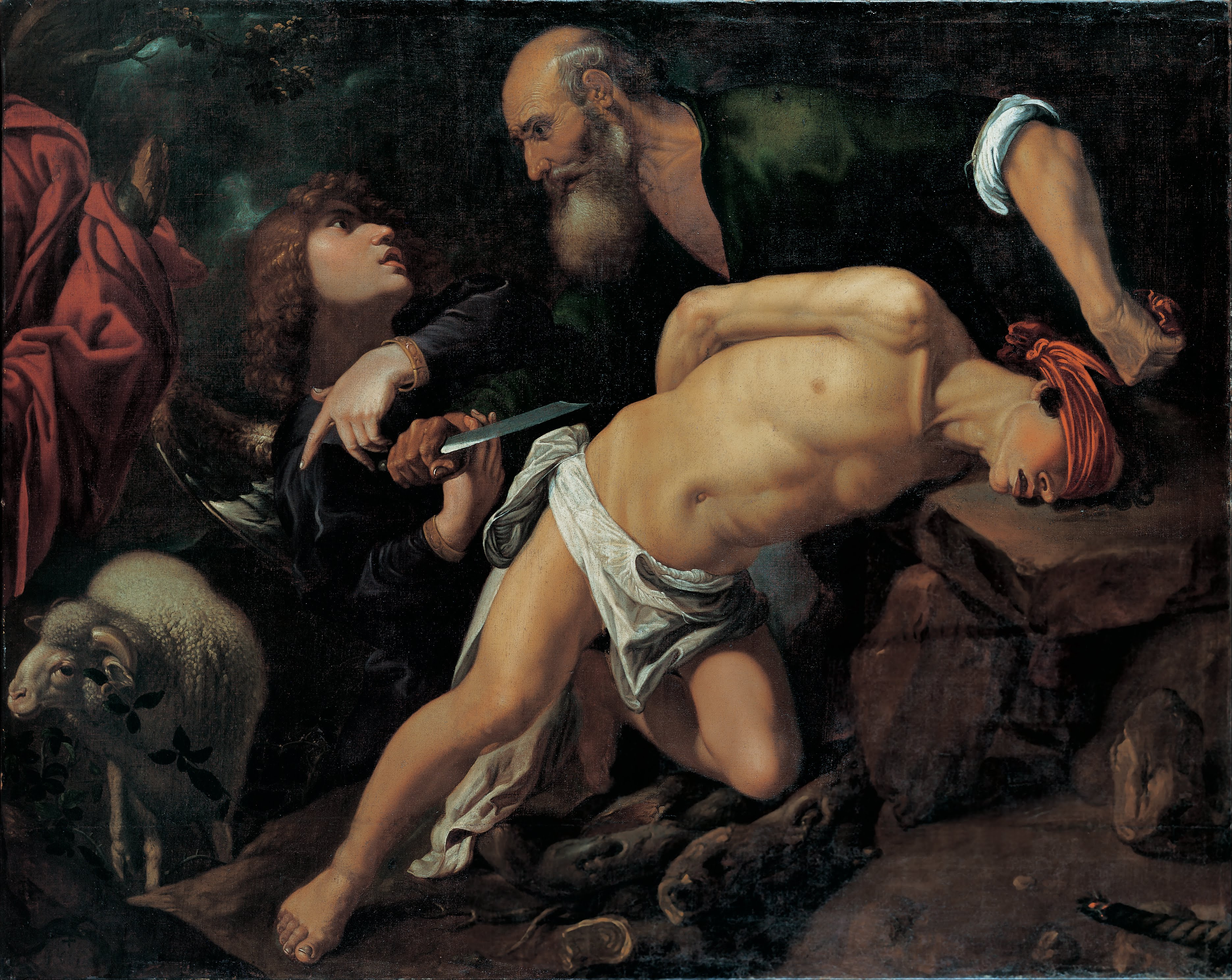 This entry was posted on October 26, 2018 by The Pink Agendist in activism, gay and tagged Bolsonaro, Brazil, election, feminism, homophobia, lgbt.