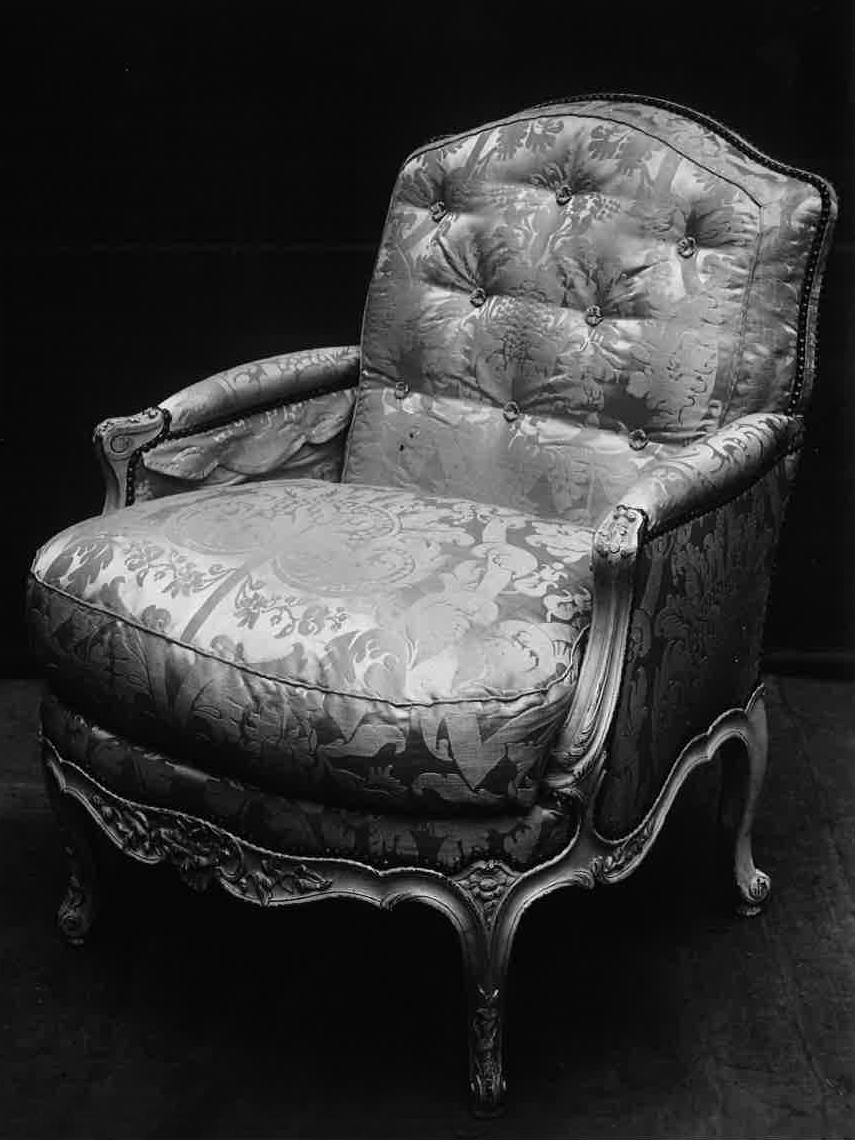 “Befitting its rich heritage, the name “Jansen” has multiple connotations. First, it identifies a century-long, global offering of decorating services that focused on both historical revivals and contemporary trends, largely under the masterful direction of successive tastemaker-presidents Stéphane Boudin (1888-1967) and Pierre Delbée (1900-1974). Next, the name references a five-story Paris atelier (that by the 1930s employed up to 700 uniquely trained artisans) and satellite workshops in Buenos Aires and elsewhere, as well as their products—everything from beautifully distressed paneled rooms to thousands of unique furniture forms, lighting fixtures, and other accoutrements. “Jansen” also identifies a procurer of some of the finest European antiques of the 18th century, examples of which are now included in leading museums, such as the Metropolitan Museum of Art in New York. Lastly,  “Jansen” is an umbrella under which some of the greatest designers of the 20th century partnered with the previously noted Boudin and Delbée, among them: Carlos Ortiz-Cabrera, Francis Chaillou, Harold Eberhard, Oliver Ford, Arthur Kouwenhoven, Claude Mandron, Serge Robin, and Henri Samuel.”

This is an excerpt from the red book, which I highly recommend if you’re into Maison Jansen. This afternoon we’re off in search of Maison Jansen style armchairs. In a perfect world, the Louis XV, overstuffed variety (like the ones below). That design is popularly known as the confortable (for obvious reasons). It was very popular from the 40’s to the 60’s, probably because they were the sort of thing used on the sets of glossy Hollywood films. It’s not hard to imagine Mildred Pierce sitting on of these. 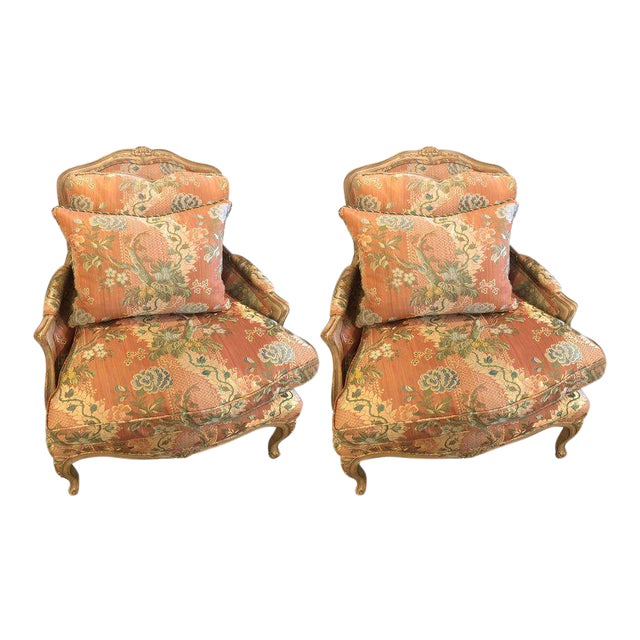 We bought the first pair we saw in a private home just outside of town. I don’t like the colour – it’s a hideous faecal brown, but that can be changed. A rusty red might be nice (like the fabric sample in the 2nd picture)

This entry was posted on March 1, 2018 by The Pink Agendist in art, design and tagged art, design, furniture, maison jansen, style.