The unbearable heaviness of being. 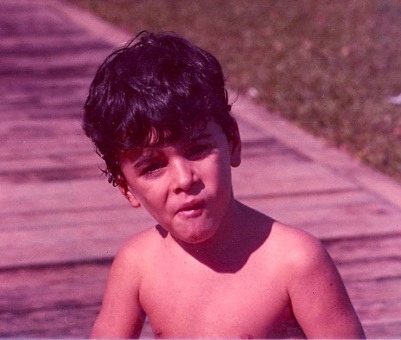 The “Has Something in His Teeth” Agendist

Milan Kundera is a stupid name. There, I said it.

I don’t mention it often, but I was one of those clever children. You get high scores on a test or two and suddenly people expect you to say things and do stuff. Special attention, special classes, special school. Not the helmet kind. The kind where they put you in class with much older people. The other day Mike asked me if I resented it- I don’t. Life is what it is.

Ever since I’ve made it a point to explore alternatives to the status quo. I’m not an (official) academic and I don’t work in the corporate world. I think that’s a victory, because I’m living on my own terms. Albeit in a somewhat classical way.

E: Maybe I’ve done it all wrong. We should have accepted more invitations for the holidays.

M: Darling, I think that ship has sailed.

E: No, because it’s not obvious.

M: Hardly plausible if someone’s actually sat down with you.

E: Is this a plausible deniability discussion? Oh, I got myself that book on French law! Principles of French Law By John Bell, Sophie Boyron and Simon Whittaker.

M: Time passes and you get no less strange.

E: You eat dry grains in their dry state in the morning. That’s normal?

21 comments on “The unbearable heaviness of being.”

This entry was posted on January 4, 2017 by The Pink Agendist in life, thinking aloud.