Happy Holidays!!! To Every Thing There is a Season, and a Time To Every Purpose

In memoriam of our Spanish dogs, Morgan, Rudy and Bessie.

We’ve had a lovely bit of very welcomed sunshine lately to brighten up what’s been an emotional time. As we’ve completed our seventh year in France we also lost the last of the dogs that came with us from Spain; Our dearest Morgan, one of the great loves of my life. But I shan’t linger on that because sometimes for me explaining pain only compounds the feeling.

Mike had an excision on the 15th and all went very well. Now they test the margins of what they removed to see if there are any cancer cells left and if so they cut a bit more where needed, if not they proceed with the skin graft Wednesday. This time it’s a considerably  smaller tumour, which is excellent. Also, we know how the whole process goes which means we’re much less stressed as compared to the last time.

Now with the good news. We have a new niece, so to keep little Miro company now there’s a Matilda. One is simply a child, but two is a whole new generation of  a family. To celebrate this new generation of Gwilyms, I got a 19th century French dinner service emblazoned with a G that came up for auction in Bordeaux. We’ll use it when they come to visit and they can divide it amongst themselves when they have their own homes eventually.  Anyway, I thought it would be a charming thing to have to pass on to them one day.

In the world of art, work has been better than ever. There are some really exceptional things at the house at the moment which we get to keep for a while until they’re sold. The pieces we sent off to Madrid for auction sold well, so now I’m preparing a whole new set of things to put on the market. All gorgeous!!! Pictures of the highlights are coming.

Also in work-related news we’ve had the shutters at Building II (rue Galibert Ferret) re-painted. They used to be a fairly sad dark green and now they’re Bleu Seram, which I love. I’ll take some pictures of that soon too. The painting was done by Deprez Peintures and we’re thrilled with their work. We didn’t have to worry about a thing. They just got on with it, all well done, all on time. Superb. 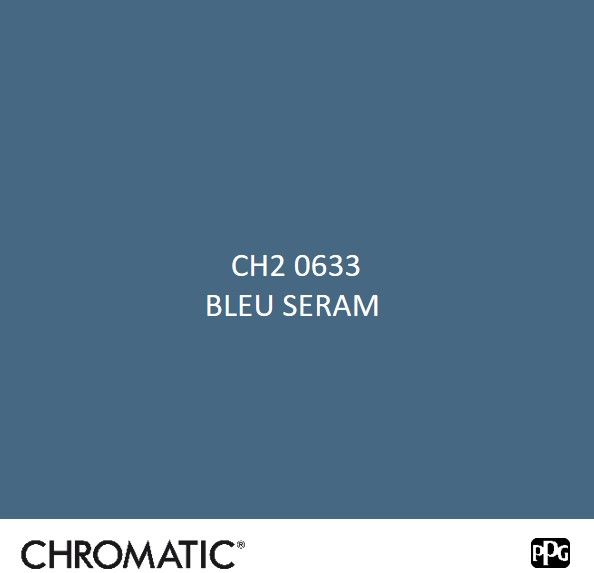 And to finish off with a bit more good news; Mike thought, quite rightfully, that instead of me staying in bed sad about Morgan, it would be good to have something constructive to occupy my mind. So after visiting the shelters here and in Castres, we met a young man called Rémy. He’s a Griffon Bleu de Gascogne and had spent four years at the shelter.

Merry Christmas and Happy New Year!!! And if you’re from a different culture, happy holidays!

41 comments on “Happy Holidays!!! To Every Thing There is a Season, and a Time To Every Purpose”

This entry was posted on December 20, 2021 by The Pink Agendist in thinking aloud and tagged christmas, dogs, holidays, Mazamet, pets.