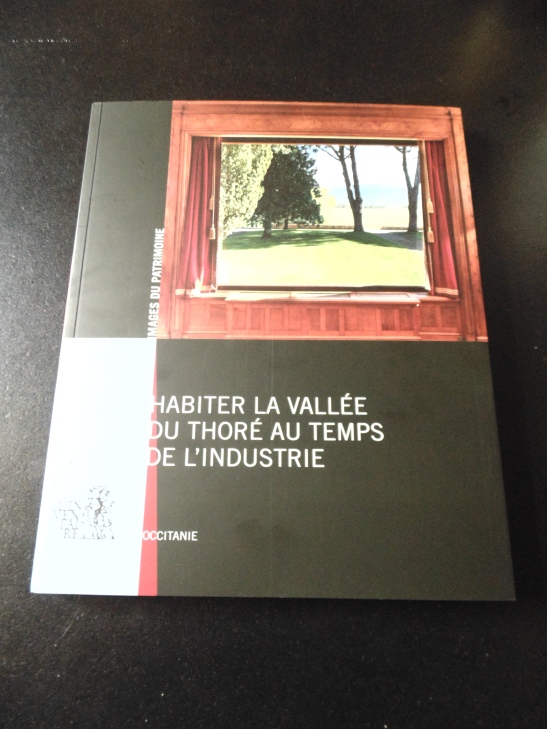 The weather has been fantastic. Mild sunny days and cool nights. It feels like compensation for a summer that was very volatile.

A book by Sonia Servant via the Dept. of Culture of Occitanie has just come out showing the progression of the residential architecture of the Thore Valley. We’re in it. 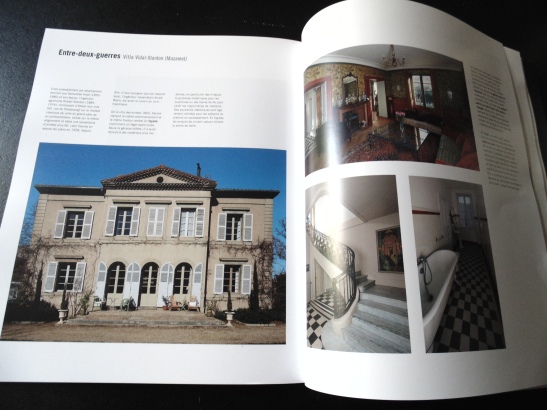 Those wouldn’t have been my choice of pictures for number 42, and I may have upset them saying so, but anyway, it’s not about me (I keep telling myself). It’s a fascinating book which covers the gamut of properties, the architects, and best of all one gets to see some amazing interiors. 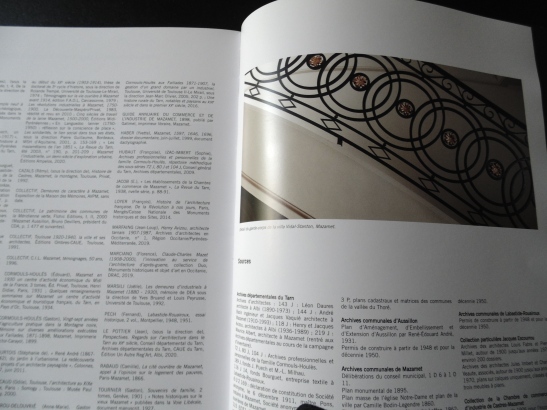 I recognise that staircase!!!

Speaking of which the long awaited bookcase for the hallway is being fitted. Three metres tall by 140cm wide and many shelves. It’s going to be right outside the red room which is where we spend most of our time. In Spain we had the books in the study and I really miss having them at arm’s reach. Particularly the giant Oxford dictionary which has settled many a dispute in our relationship! Pictures coming soon.

And just for the sake of an interesting debate, who amongst you read about the recent decision absolving a comic from Canadian discrimination laws? Really fascinating case which you can read about here. I found this quite surprising in that the court was actually split. To me the line between unkindness and discrimination is very straightforward — but evidently that’s not the case in Canada. In my, perhaps simplistic view, discrimination would require some sort of tangible exclusion or marginalization. If I don’t serve someone because they’re too tall, that’s discrimination, if I nickname them Eiffel Tower — that doesn’t qualify. Am I wrong?

36 comments on “Gorgeous Stuff; Autumn in Mazamet; And just for fun: The Canadian High Court Decision”