Governor Rui Costa declared official mourning for the 18th of August to honour my grandfather’s death which happened this morning. Mayor ACM also released a statement.

Not entirely sure how I feel or what to say. Here’s an amusing article in Life Magazine from when he developed the first injectable contraceptive for long-term use 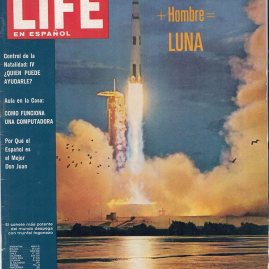 He dedicated his life to helping people. Particularly by introducing free family planning clinics to serve the poor in the North-East of Brazil. We didn’t get along, but I managed to find an amusing picture in Itapoan from before we’d alienated each other beyond repair. The girl is my aunt Charlotte and I’m the baby. 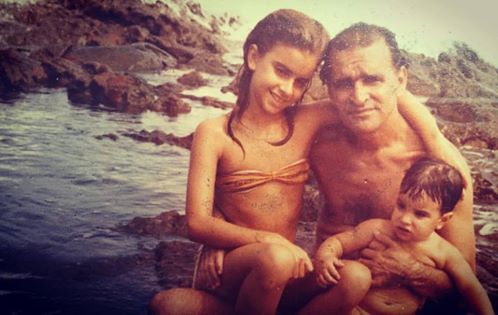