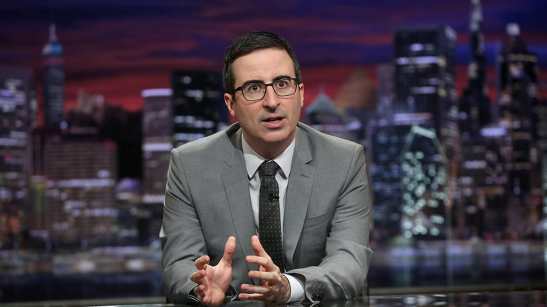 Yesterday I was reading John Oliver’s more than justified criticism of the coverage of the most recent terrorist attacks in London; this was shortly after reading an article someone emailed to me about a spike in the number of femicides* in Spain in 2017 (I’m using the feminist definition as in Ellis/Dekesedery: “the intentional killing of females by males.”) The number itself in Spain didn’t seem terribly high. A decade ago they were in the 70’s (per year), now down to around 50. In a population of 46 million that rate is unsurprising.

This got me wondering what the European femicide rate was, and I landed on a World Health Organisation fact sheet.

– UNODC figures show that 18 women are victims of homicide each day in Europe on average, and 12 of these are murdered by intimate partners or other family members. Globally, WHO estimates that as many as 38 percent of murders of women are committed by an intimate partner.

– Every year, approximately 3,500 deaths related to intimate partner violence occur in the 27 member states (excluding Croatia) of the European Union alone, according to a study from the DAPHNE EU programme.

To put this in perspective, let’s go back to the Datagraver terrorism chart

Now, I’m not trying to imply there are murders that are better or worse. But we can’t ignore the numbers. The femicide problem is graver than the terrorism problem by a substantial margin. Breaking news banners, anyone?

So, ladies, it’s time to crack the champagne! It’s substantially more likely you’ll be murdered by your husband/partner/family member than by a terrorist! Hurraaaaaaaaaaaaaaaaaaaah! 🥂 Happy Tuesday!

This entry was posted on June 6, 2017 by The Pink Agendist in activism and tagged feminism, politics, statistics, terrorism.