It’s usually a bad idea to put people on a pedestal; Unless they’re blind or in a wheelchair, in which case it might be funny.

Three of my grandparents are still alive- so there’s no inheritance in sight. #annoying.

But is outliving people winning or losing?

If a guest tells you they have a food allergy, can you put the allergen in their food just to make sure they’re telling the truth?

Zero sum game isn’t a general rule, but it is applicable in all cases where resources are limited.

Isn’t it terrible how labels follow people? You push just one little baby girl into the deep end of the pool when you’re 5 years old and for the rest of your life people say you tried to murder the maid’s daughter. Such drama; I was just testing if it was true that all babies could really swim. Anyway, it survived. And my father spent the rest of his life taking credit for “jumping in the pool while still wearing a suit”. Who really deserves the credit for the fabrication of his glory? 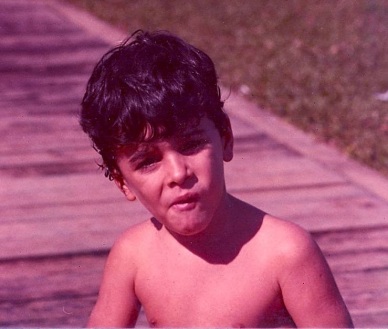 This entry was posted on June 4, 2017 by The Pink Agendist in thinking aloud and tagged blogging, humour, thinking.