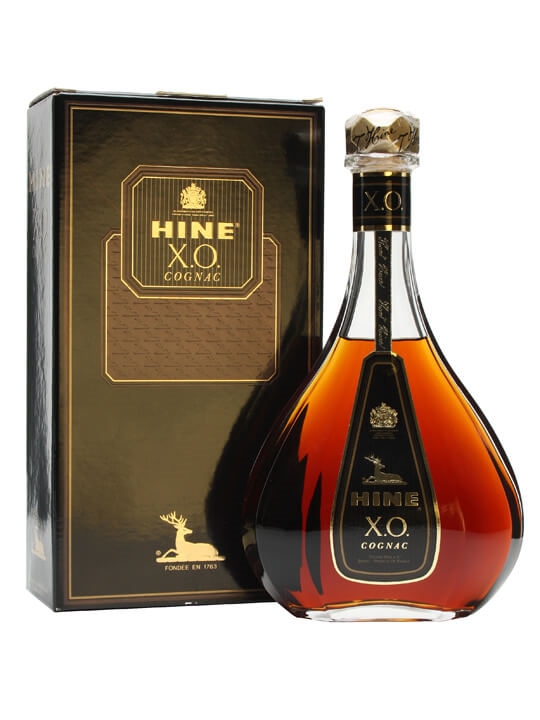 Leave a Reply to Esme upon the Cloud Cancel reply