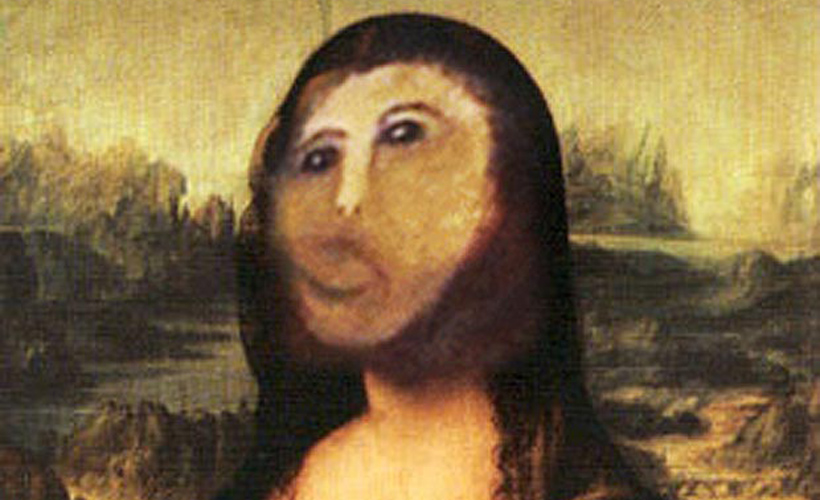 You know those Christmas cards they make you buy every year from the people who paint with the paintbrush in their mouth or feet or wherever because they’re missing limbs? They’re terrible. Maybe they should be introduced to a different type of activity. Every year I send a check and then put the terrible cards in a drawer.

My parents and most of my grandparents are still alive. Life’s cruel tricks. So many people would like to have parents and grandparents- and me the one person who could care less has them. They don’t bother me, though. None of them have permission to contact me.

I told Mike we must amend our wills in case something happens to us at the same time. A car accident or lightning to the four poster bed; It’s made of metal. I suggested our nephew and his wife should get everything as long as they agree to move to France and live at number 42 so the dogs aren’t traumatised by having to move to Holland. Mike says we can’t make people move. That life isn’t a 19th century novel. I think it actually might be.

The magnificent Mrs. Soudavar, one of the top socialite hostesses of the past half a century, is about to publish a new cook book. I can’t remember if it’s number 3 or 4. I also can’t remember how many times we’ve been drunk together. I can however tell you the woman can cook. Seriously cook. Yesterday she sent me a picture of the cover.

28 comments on “The Evil Agendist”

This entry was posted on December 9, 2016 by The Pink Agendist in Uncategorized and tagged blogging, food, writing.