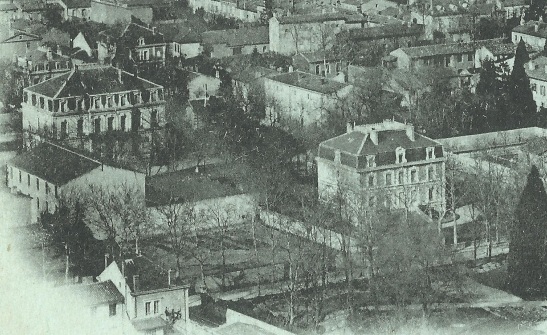 As I’ve mentioned previously I was mystified when I heard the story of the property that used to neighbour number 42. A most impressive hôtel particulier (although here they prefer the term Maison de Maison de Maître) owned by the Cormouls-Houlès family. For those unfamiliar with the French an hôtel particulier is not a hotel in the English sense of the word. Wikipedia puts it quite nicely: “…a townhouse of a grand sort. (In mediaeval English, hôtel was rendered as “inn”, the townhouse of a nobleman, now surviving only as used in Inns of Court. Particulier meant “personal” or “private”). Whereas an ordinary maison (house) was built as part of a row, sharing party walls with the houses on either side and directly fronting on a street, an hôtel particulier was often free-standing, and by the 18th century it would always be located entre cour et jardin, between the entrance court, the cour d’honneur, and the garden behind.” The property was torn down on the death of its last owner around the end of World War II. Where it stood there are six properties. Two of which are the (original) former stables and gate house. 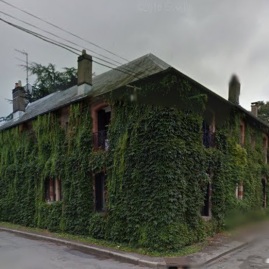 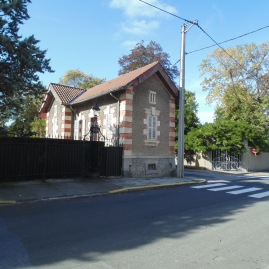 The idea something so extraordinary could have just vanished from existence (and most people’s memories) caused me great distress. And the idea no one could tell me anything about it or point me to a picture somewhere was even more distressing. Hence my relief when one of our friends sent us that photograph at the top of this post.  That gave me hope I might just be able to find something in an archive somewhere. And yesterday, finally, I did. Thanks to the Canadian Centre for Architecture in Montréal I can show you the original elevations! 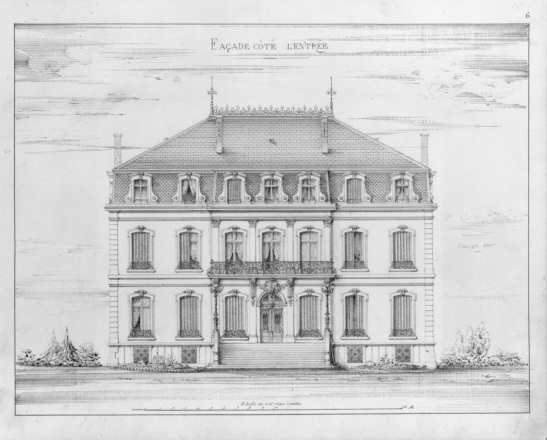 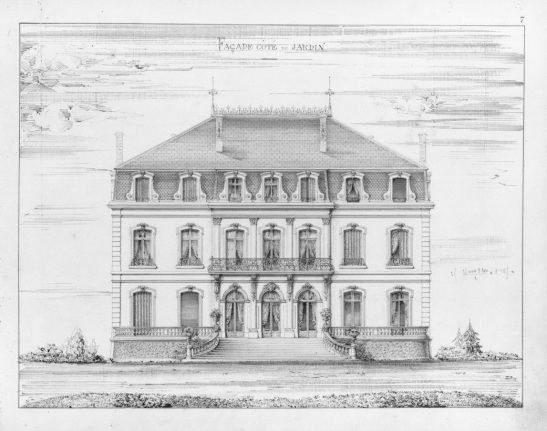 Garden side, facing number 42 and the Demeure Vialars 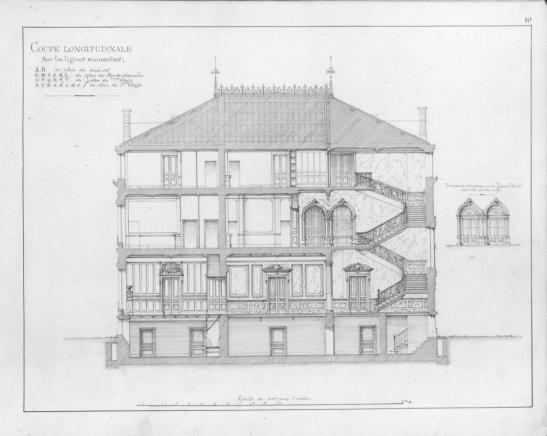 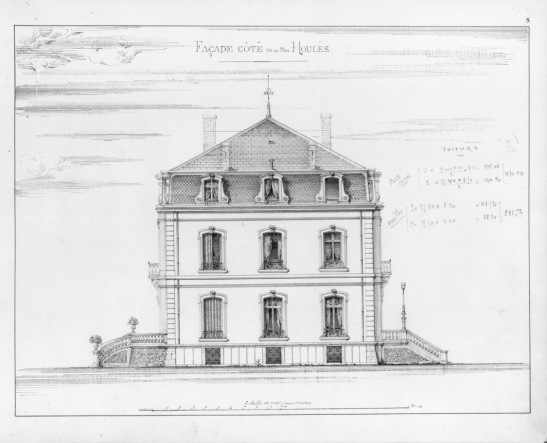 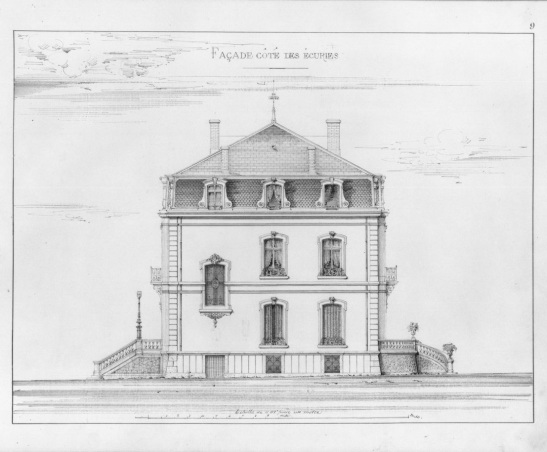 29 comments on “When Grand Meant Grand. Resurrecting a house.”

This entry was posted on October 23, 2016 by The Pink Agendist in design, Mazamet and tagged architecture, Cormouls-Houlès, history, Mansions, Mazamet.