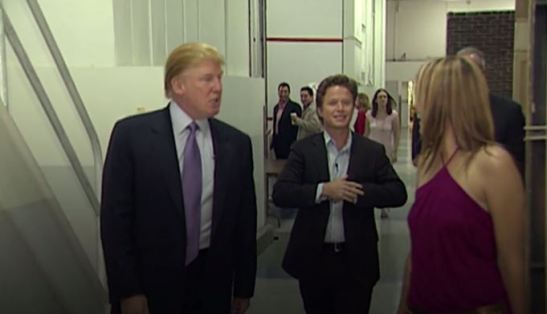 On soap opera set, the GOP nominee bragged about groping and trying to have sex with women.

Source: Trump recorded having extremely lewd conversation about women in 2005 – The Washington Post

Reagan: “Tear down that wall!”

Kennedy: “Ask not what your county can do for you.”

Trump: “Grab them by the pussy!”

This entry was posted on October 7, 2016 by The Pink Agendist in Uncategorized and tagged #grabthembythepussy, christianity, evangelicals, feminism, politics, republicans, trump.