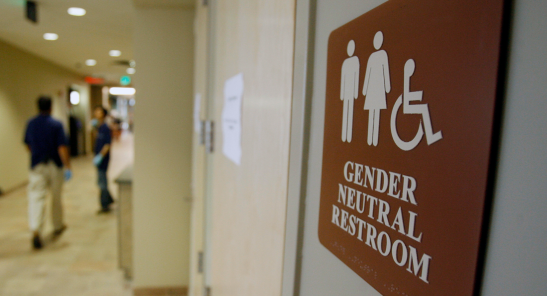 BOSTON — Support for the transgender public accommodations bill exceeded expectations on Wednesday as it not only passed the House, but earned a veto-proof majority, something House Speaker Robert DeLeo doubted would happen ahead of the vote. The bill passed by a margin of 116-36, with a technical amendment to the bill from House Judiciary Committee chair John Fernandes the only one of 36 amendments that survived more than six hours of formal debate preceding the vote.

This entry was posted on June 2, 2016 by The Pink Agendist in Uncategorized and tagged civil rights, equality, lgbt, politics, transgender.