The Shark Tank; A Sigh of Relief 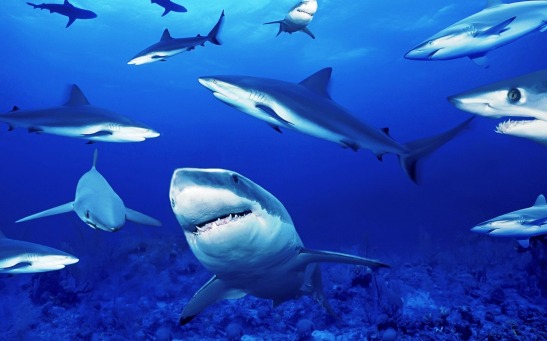 I’ve been reading the Spanish newspapers during the past days and feeling an enormous amount of relief- in regards to being where I am now. I feel safe in a way I really didn’t feel before.

I’m in no way implying corruption and dodgy dealings don’t go on in France, they obviously do. It’s simply that the likelihood that one will cross paths with people involved in such things seems to drop dramatically once one leaves Sotogrande. It’s not the place’s fault, evidently- just that in a country with such a young democracy and politics rooted in a patriarchal dictatorship, and money heavily concentrated at one end of society… you can connect the dots.

The latest Spanish corruption scandal involves Rodrigo Rato, former minister, former IMF managing director and also known as the man who tanked Bankia. One of the people allegedly involved in the scandal is no other than recently indicted Sotogrande lawyer Domingo Plazas. The man who represented the buyers in the sale of all our Spanish assets last December.

Before that we’d sat across the table from the Marrache’s who were representing people who bought another of our properties. They’re the mini-Madoffs who pocketed £34 million.

Not to mention our encounter with Anthony Gould, who tried to buy one of our properties but on our lawyer’s advice we backed out just in time.

How we survived the shark tank, I do not know. What I do know is I’m happy to be in the middle of nowhere, a place where ‘corruption’ is when one of your six eggs from the market turns out to be broken.

13 comments on “The Shark Tank; A Sigh of Relief”

This entry was posted on October 6, 2015 by The Pink Agendist in life and tagged business, corruption, life, spain.